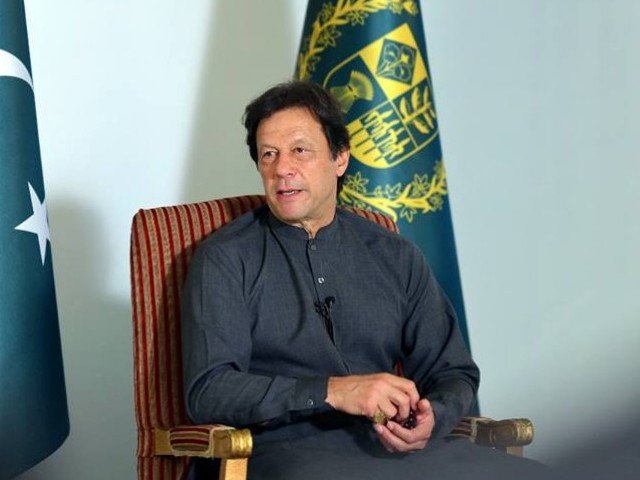 Prime Minister Imran Khan has confirmed on Friday that PM House will be converted to Islamabad National University.

At the launch ceremony of National University in Islamabad, PM Imran Khan said that the reason behind making the country’s most expensive estate into a university is to send a message to the nation that this government gives priority to education.

“When I made Shaukat Khanum, people asked me how would the poor be treated for free. I had faith that there will be a Centre of Excellence,” the premier said.

He further said that the money retrieved from dacoits will be spent on education in the country.

PM Imran Khan further said, “Any society that has progressed it is because they focused on education and human development. If a small class of people makes money, then the country cannot progress.”

Giving an example of those who were caught in the Battle of Badr, the PM said that even they were told that if they taught 10 Muslims they will be released. “This was a revolution for the world that there is nothing higher than education.”

Turning to the leaders of the country, the prime minister said, “Tony Blair lived in a simple building at 10 Downing Street whereas our leaders live in magnificent palaces.”

He added, “The change came in me after my visit to Britain and looking at how the people lived there.”