PM House to be Converted into Post Graduate Institute 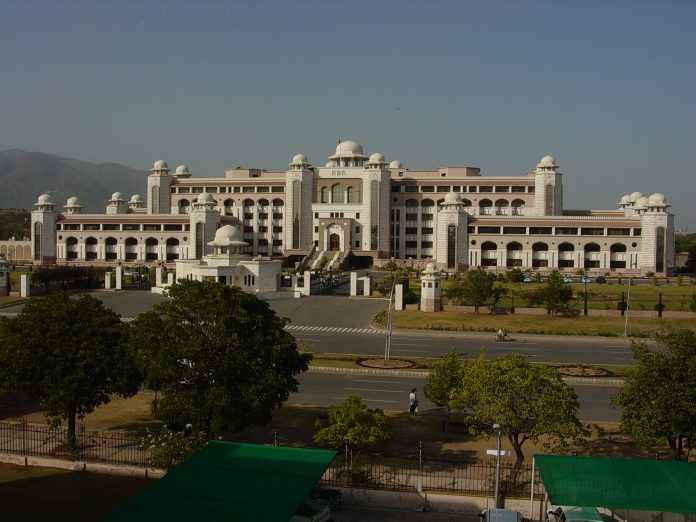 Education Minister Shafqat Mehmood said that land on which PM house is located will be made into a postgraduate institute.

Education Minister Shafqat Mehmood was addressing the media in Islamabad on Thursday about governments plans to utilize official buildings for public use.

The education minister also said that the public was fed up of the previous governments royal ways of living.

The minister informed that annual expenditure of PM House was Rs 470 million. He added that the land behind PM House will also be used productively.

Later, briefing the media on the decisions taken by the government, Education Minister said following the 100-Day agenda of PTI, the government is transforming Governor House-Murree into a Trust Complex, Punjab House and Governor House-Rawalpindi into educational institutions respectively.

The Governor House in Lahore will be turned into a museum and art gallery, it’s park will be open for public. Hall located on 90 Shahrah will be made convention centre and the Chamba House will operate as Governor Office.

Education Minister also informed media about considerations regarding turning the Governor House in Karachi into a museum.

Talking about the Governor Houses in Baluchistan and Khyber Pakhtunkhwa, Shafqat Mehmood said, they will be turned into museums as well. However, the Governor House in Nathia Gali will be made into a state-of-art resort.