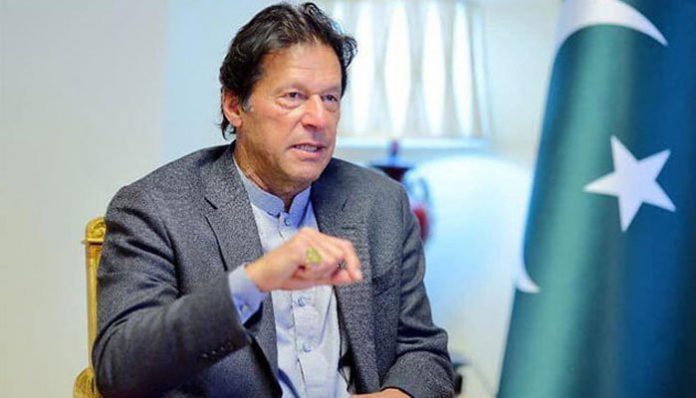 The move comes after PTI bodies were dissolved a day earlier after PTI faced defeat in the first phase of Khyber-Pakhtunkhwa local body elections.

“Inshallah, under the leadership of Imran Khan, the PTI will get stronger as per the expectations of party workers and voters. The workers of this party are its capital, which no other party has, said Umar.