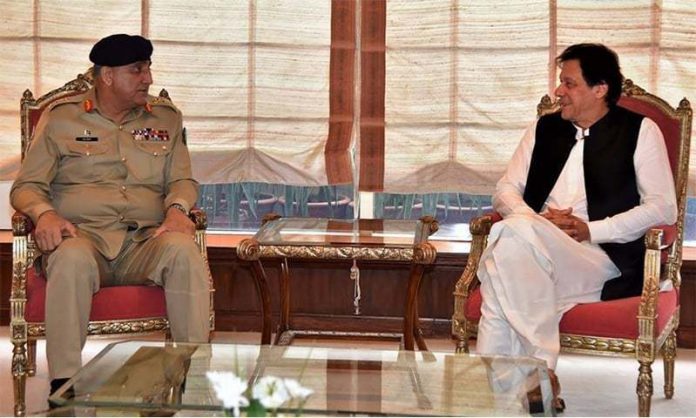 According to one line statement on PM, COAS meeting, “Matters relating to the armed forces and overall security situation were discussed during the meeting.”

A source at the Prime Minister office claimed that the talks were wide-ranging and covered the latest sedition cases against Tehreek-i-Labbaik Pakistan leadership, ongoing counter terrorism operations under Radd ul Fasaad and challenges on the external front.

There was no independent verification of the agenda of the PM, COAS meeting.

A day earlier, a military spokesman in a briefing to foreign journalists had said that there had been major progress on the security front. He had told the journalists that security situation in Pakistan had largely improved through successful clearance operations and it was heading towards stability.

Having restored peace in the country, he added, Pakistan wished to see peace beyond borders, especially in Afghanistan. Earlier this week, the US government sought Pakistan’s help for the peace process in Afghanistan. 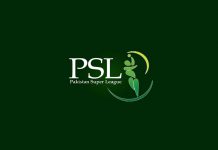 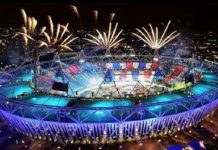