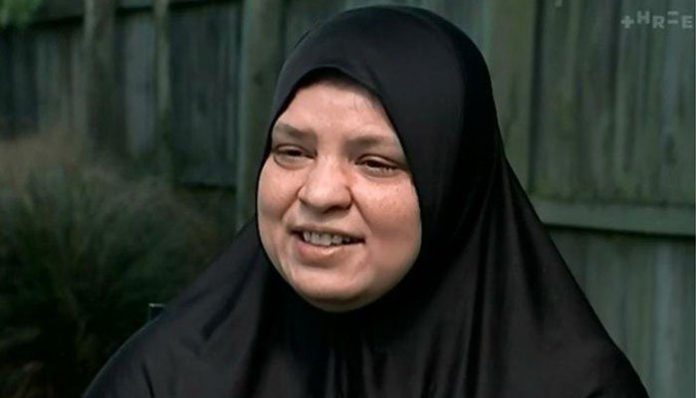 Prime Minister Imran Khan appreciated the interview given by Naeem Rashid widow to “The Project NZ”.

For all those within & outside the Muslim world these words of Shaheed Naeem Rashid's wife should make everyone understand the power of faith in Allah & Prophet Muhammed PBUH. 1/2 pic.twitter.com/AmmFngi9HO

He further wrote that how this faith in Allah and His Prophet (Peace Be Upon Him) transforms humans into strong and loving beings.

How this faith in Allah and his Prophet PBUH transforms humans into strong & loving beings who can even feel pity for a terrorist, a mass murderer, who took away their loved ones. 2/2 pic.twitter.com/KfrAy8qGv2

Ambreen Naeem is a widow of Naeem Rashid, who sacrificed his life while stopping attacker during New Zealand mosque attack. On March 15, 50 people including 9 Pakistanis were martyred due to the Christchurch shooting incidents.

New Zealand Prime Minister, Jacinda Ardern, revealed that Azaan on Friday will be broadcasted and two minute silence will be observed. She said that there is a desire to show support to the Muslim community as they return to mosques, particularly on Friday. She further added that the government is planning a memorial service for the Christchurch martyrs, adding that it wants to involve the rest of New Zealand too.