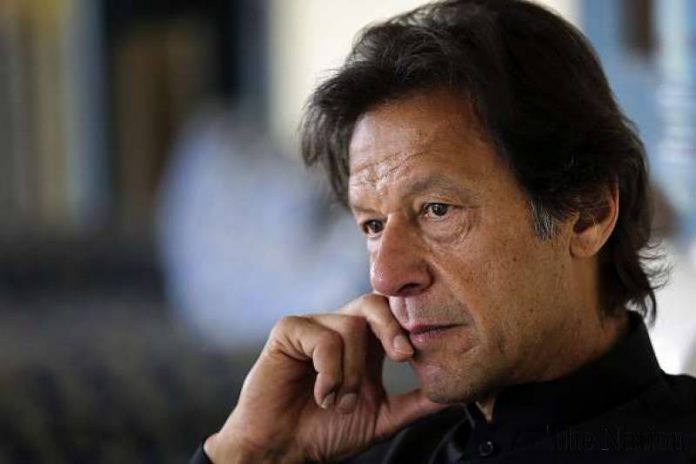 On Tuesday, Prime Minister Imran Khan has scheduled a meeting with the National Security Council in order to review the security of the country, post-riots.

On Monday, high-level delagations and the prime minister returned from their five-days China visit and have shared good news to the residents of the country for positive future improvements.

Today on November 6, Khan will be talking to the delegations during the National Security Council meeting related to the situation of Pakistan in terms of security and peace. He will also highlight some aspects of his visit during the meeting.

The meeting will address the riots which took place after Supreme Court’s verdict on acquitting Asia Bibi – a Christian woman who was charged with blasphemy case and was previously sentenced to death.

When the Supreme Court ordered Asia Bibi‘s release on October 31 as the charges could not be proven against the woman, countrywide protests held by religious parties took place. The country was brought to a stand for three days. The protests had calmed down on the fourth day as the government reached a final deal on Friday.

The meeting is also scheduled to address the Pak-Afghan border security.