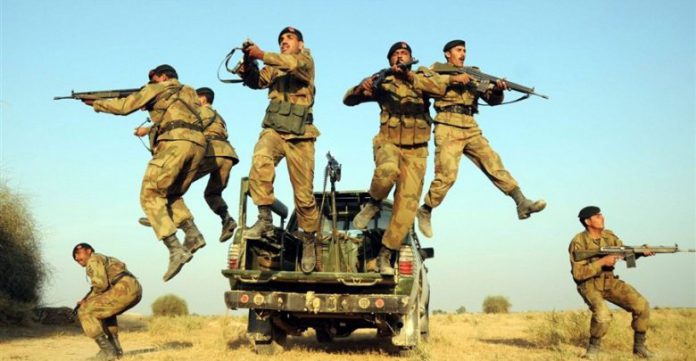 Pak Army will reply to Indian aggression strongly as they received order from PM Imran Khan. He gave orders during the National Security Committee meeting. It is also discussed in the meeting that Pakistan will not get involved in any way, means or form in the said incident. The statement revealed that Pakistan has sincerely offered investigation of the incident as well as the offer for a dialogue on the issue of terrorism among other disputed issues.

According to the statement, Pakistan expects India to positively respond to the offers. Based on the investigation or any tangible evidence provided, Pakistan will take action against anyone found using country’s soil.

PM Imran Khan said that it is a new Pakistan and the government is determined to demonstrate to their people that Pakistan is capable of protecting them.