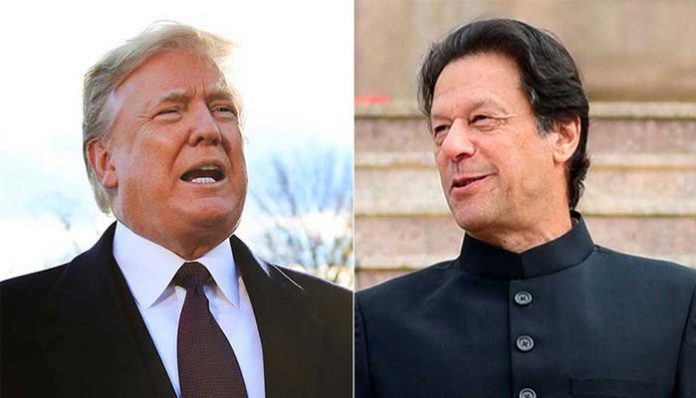 Imran Trump meeting is scheduled today as PM Imran Khan visit to USA is in progress. It is his first official to the United States and may play a key role in improving relations between both countries, United States and Pakistan.

The US President Donald Trump’s administration revealed that the PM Imran visit to USA will develop a stable partnership between both countries and strengthen relations. As per the White House, PM Imran Trump meeting will emphasize on the enhancement of cooperation between Pakistan and US to bring stability, peace, and the economic prosperity to a region that has observed too much conflict.

Both leaders will discuss different issues during the meeting, including defense, trade, counter terrorism, energy, with the aim of creating environment for a peaceful South Asia and to strengthen the relationship between both countries.