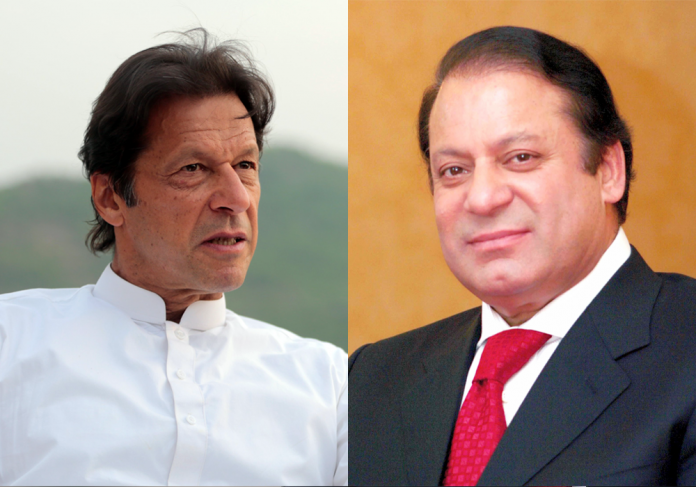 Prime Minister Imran Khanâ€™s six foreign trips undertaken from September 18 to Nov 20 cost the national exchequer PKR 40.381 million in comparison of a single visit of former Prime Minister Nawaz Sharif in 2016 to the UK for treatment.

Ministry of Foreign Affairs shared the documents of travel with the National Assembly. It showed former Prime Minister Nawaz Sharif flown in an specialÂ plane went to theÂ UK on May 22, 2016Â for treatment.

As the PM Nawaz Sharif stayed back there for the surgical procedure, the special plane returned. The specialÂ plane againÂ went to the UK on July 9, 2016 to bring Nawaz Sharif back.

On the other hand, the details of expenditures incurred on Prime Minister Imran Khanâ€™s six foreign trips show these cost the national treasure was just PKR 40.381 millions.

The breakup of the details shows the Prime Ministerâ€™s one-day trip to Saudi Arabia cost PKR 3.09 million while the visitÂ to Abu Dhabi cost PKR 0.4 million.

An amount of PKR 0.87 millionsÂ wereÂ spent on the two-dayÂ visit to Saudi Arabia from the exchequer. Out of the six visits, PMâ€™s 5-day trip to China proved to be theÂ most expensive one. It cost PKR 24.4 million to the national treasure.