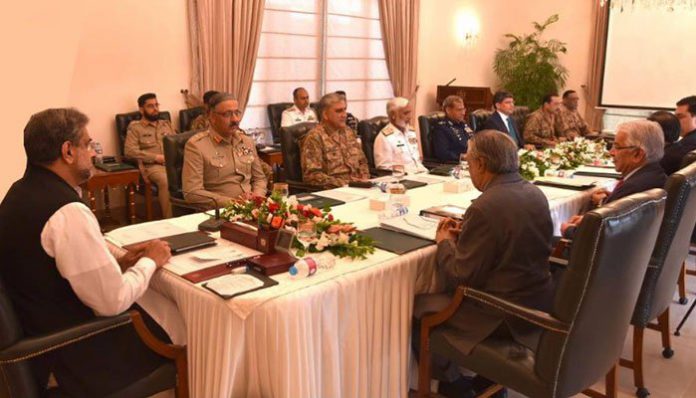 ISLAMABAD: PM Khaqan Abbasi has called on a meeting of the National Security Committee today.

The meeting called by PM Khaqan Abbasi is going to be held at PM House in Islamabad later today. It would be attended by Chairman Joint Chiefs of Staff Committee General Zubair Mahmood Hayat. The chiefs of Armed Forces from air-force and navy will also attend among others.

According to the sources, National and regional security will be discussed in the NSC meeting. The border situation would be brought under discussion at the meeting as well.

The NSC meeting was last called up on the suggestion of ISPR after Nawaz Sharif’s controversial statement. PM Khaqan Abbasi had also chaired that NSC meeting that was held on Monday. COAS General Bajwa was also in attendance at that meeting.
Share
Facebook
Twitter
Pinterest
WhatsApp
Previous article
Texas School Shooting: 10 People Including the Pakistani Student Killed
Next article
Unidentified Biker Open Fires at Car Killing 3 in Jhelum 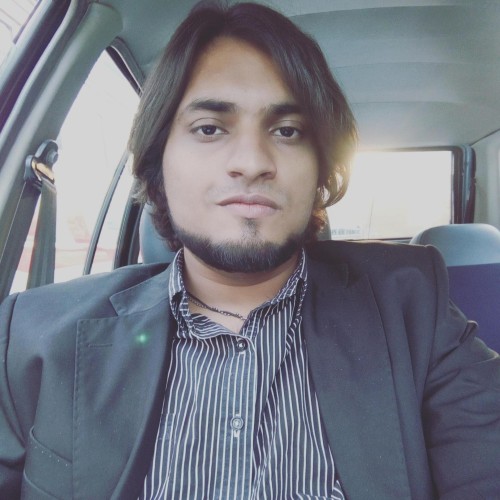