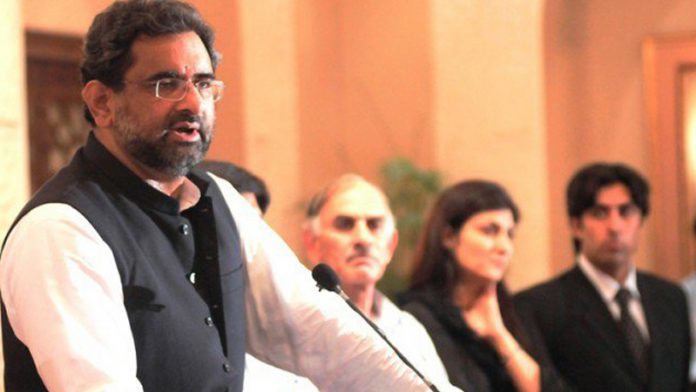 After the dinner, while talking to the media, the Prime Minister, Shahid Khaqan Abbasi, said that ‘aliens’ will conduct elections. PM Khaqan Abbasi said that aliens or outside forces will conduct the general elections of 2018 not the caretaker government. The use of this word was first seen by Nawaz Sharif himself two days ago after PTI’s rally in Lahore.