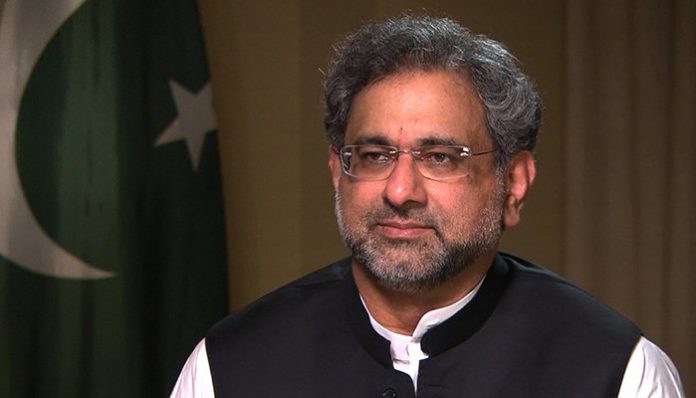 Islamabad: Prime Minister Shahid Khaqan Abbasi will visit Saudi Arabia today. He will witness the exercises of the Islamic Army’s anti-terrorism alliance. A high-level delegation will also be accompanied by him.

The exercises will continue for one month.

Army, naval, air and special forces are taking part in the exercise.