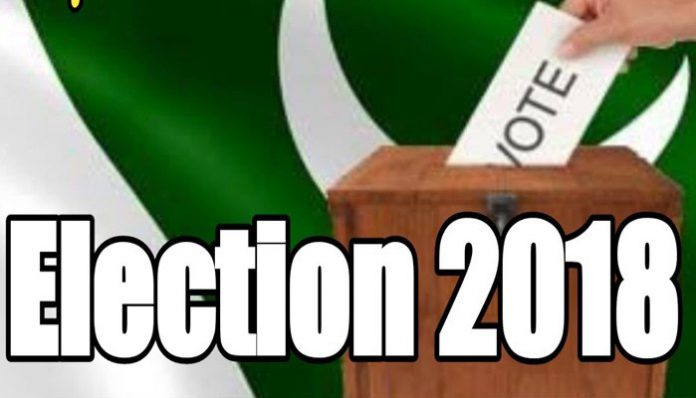 Election Commission of Pakistan has issued show cause notice to PML-N and PPP for nominating less than 5 percent females in by-elections 2018.

Other political parties that have been issued notices for not meeting the standard 5 percent female nomination requirement. These parties include Muttahida Majlis-i-Amal, Tehreek-i-Insaf Nazaryati, Rah-i-Haq Party and Tehreek-i-Labaik Islam.

The notice from Election Commission of Pakistan issued earlier this month reads, “Therefore, you are hereby directed to show cause as to why action under the law be not taken against you (sic).”

According to Section 206 of the Election Act 2017, each political party is bound to nominate at least five per cent women as candidates in polls — yet, parties have a hard time doing so.