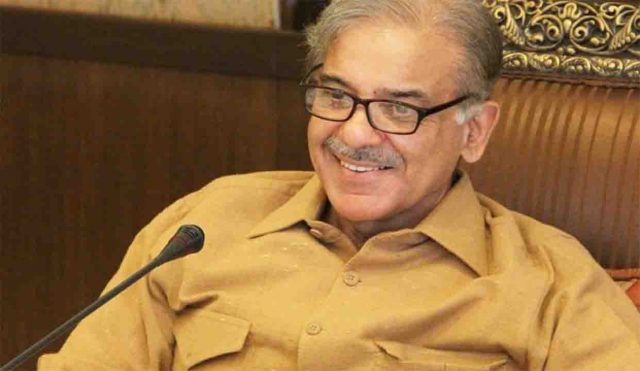 Leader of the Opposition in National Assembly Shehbaz Sharif will chair the first PAC meeting today.

PML – N President Shehbaz Sharif, who is in the custody of National Accountability Bureau (NAB), was elected as PAC chairman unopposed on December 21.

Shehbaz Sharif’s name for the post of committee chairman was suggested by lawmaker Sheikh Rohail Asghar and confirmed by Mushahid Hussain.

During today’s PAC meeting, the newly elected chairman Shehbaz Sharif will brief members about the working of the committee, what they have done in the past, and what remains to be done.

Head of National Accountability Bureau, Federal Investigation Agency and other institutions will be in attendance in the PAC meeting. The auditor general of Pakistan will brief the committee.

The second session of the committee will be held on Monday, December 31 and Tuesday, January 1.

Earlier this month, Pakistan Tehreek-e-Insaf government conceded the chairmanship of PAC to Shehbaz Sharif, almost three months after a stalemate over the key position.

The PTI government had its stance that the opposition should come up with any name other than Shehbaz Sharif’s for the chairmanship.

This is because Shehbaz Sharif has been named in the Ashiana Housing scandal. However,  the opposition was of the view that past traditions of the National Assembly should be honored.