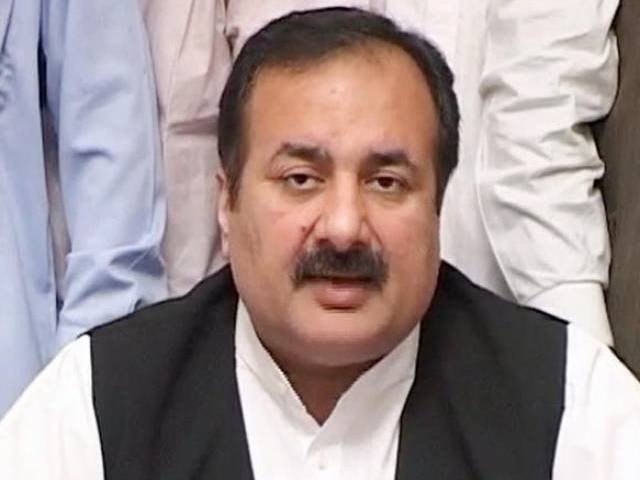 However, a reporter questioned former Prime Minister about his stance on PML-N leader’s controversial statement. In reply, he said that Shehbaz Sharif has already taken the notice.

Rana Mashood said that next 2 to 2.5 months are much important as by-elections will also be held. He further added that the policies of PTI will also be apparent during these days.

He claimed that the PTI’s Punjab government may end within two months and PML-N will make new government. In addition, he also denied the reports about deal between institutions and PML-N. He further added that a sentiment is growing against PTI as it is failed to deliver.

Director General of Inter-Services Public Relations (ISPR) Major General Asif Ghafoor showed his disappointment and said that it is a baseless statement by the PML-N leader.

Attribution of an obvious vested statement by Rana Mashhood is baseless and regrettable. Such irresponsible expressions are detrimental to stability in the country.

Maryum Aurangzeb, PML-N spokesperson, said that Rana’s statement reflected his personal opinion and has nothing to do with the PML-N or its leadership.