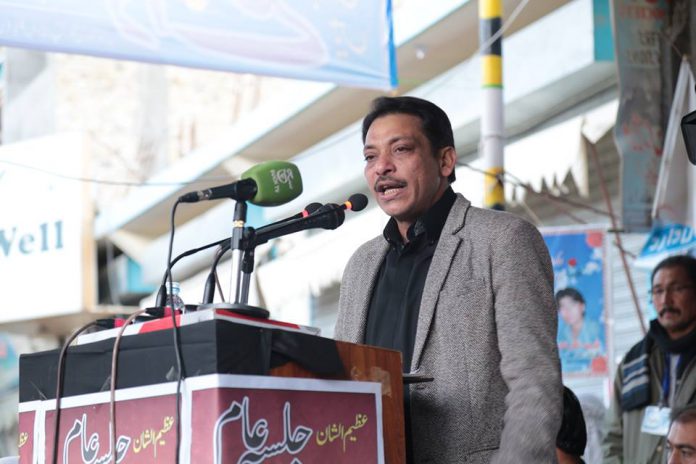 Police raids are being conducted in Karachi to arrest former PPP senator Faisal Raza Abidi, as his arrest warrant being issued by the court a week ago.

The case was registered at the Secretariat police station under PPCs sections 228, 500, 505(ii) and 34 read with the ATA 1997 on a complaint lodged by Supreme Court Public Relations Officer Shahid Hussain Kamby.

The police team, led by a deputy inspector general of Islamabad police, is carrying out police raids at various locations to arrest Faisal Raza Abidi for last two days but his whereabouts couldnt be located.

According to viral video of FIR, outspoken Faisal Raza Abidi allegedly used contemptuous, and threatening language against state institutions. The former senator has been accused of leveling accusations against individuals holding the highest constitutional posts.

Earlier this year, the Supreme Court had directed the police to ensure that former senator Faisal Raza Abidi appears in the court in a contempt of court case.

A three-member bench, headed by CJP Mian Saqib Nisar, gave this direction after Faisal Raza Abidis failure to appear in court despite summons.

The judges were informed that the anchor and producer of the program wherein anti-judiciary remarks were aired have been fired from their jobs.

Didnt you watch the program before airing it, the top adjudicator asked the chief executive officer (CEO) of the channel who was present in court.