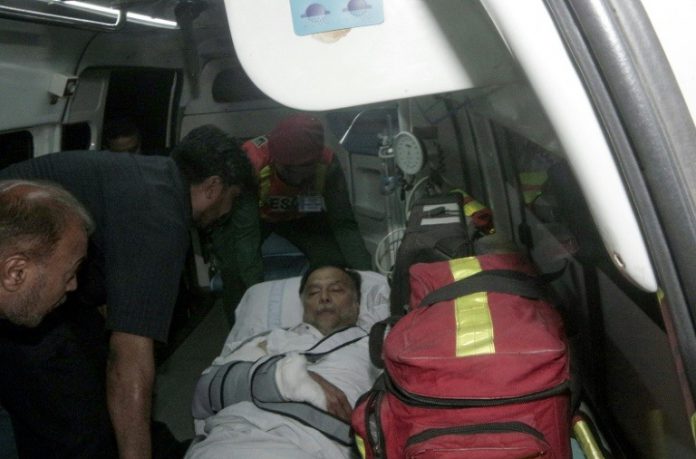 A report revealed that the assailant belongs to Tehreek-e-Labaik Party, the new ultra-religious group. The party is famous for fighting and highlighting blasphemous acts and imposing blasphemy laws. Ahsan Iqbal was wounded in the arm and lower abdomen and was hurried to a local hospital for initial treatment.

Abid had shot Ahsan Iqbal with a 30-bore pistol, which had pierced through arm of the minister and got lodged in his stomach. The assailant was caught as soon as he fired the first shot at the Iqbal, before he was able to shoot another bullet. The Minister was initially taken to a local hospital after which he was flown to Lahore at the Services Hospital.