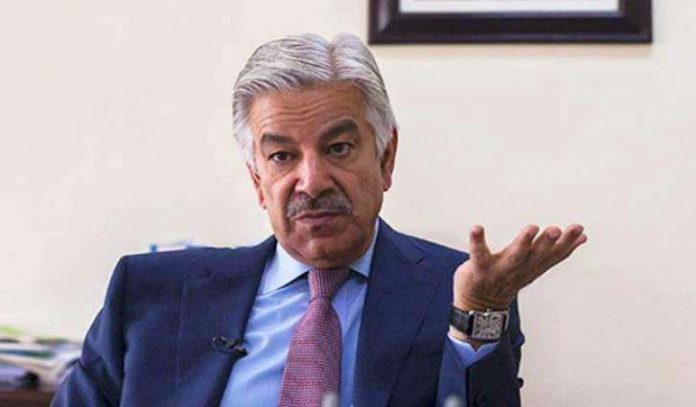 Prime Minister of Pakistan, Imran Khan-led government’s choice to approach the International Monetary Fund (IMF) “immediately” for a IMF bailout package has led to various politicians and former ministers to talk about how Pakistan Tehreek-e-Insaf (PTI) has criticized borrowing money in the past. Imran Khan had also previously promised to not opt for borrowing money from IMF during electoral campaigns.

“Sharam karo, haya karo! (You should be embarrassed by yourself!),” said former foreign minister Khawaja Asif, in a recent Tweet.

“Go on, now, commit suicide. But, oh well, what can we do, for one needs respect and honor to do so,” the Pakistan Muslim League-Nawaz (PML-N) leader added.

Muttahida Qaumi Movement-Pakistan (MQM-P)’s Amir Khan also said the government was only “making U-turns” and reminded the residents of Pakistan that people that Imran Khan earlier claimed he would rather die than go to IMF for money.

Apart from them, Shaukat Tareen, who looked after the finance ministry during Pakistan Peoples Party (PPP)’s tenure said the conditions the global financial body would set against the bailout package will be strict.

He added that due to this, there might be a sudden hike in prices of electricity and gas.

On Monday, Finance Minister Asad Umar confirmed that the government will be approaching IMF to deal with financial crisis.

“We have to find a way to get out of this difficult situation,” he explained.

Pakistan is most probably going to request around $6-7 billion from IMF to deal with the financial crisis. Sources claim that IMF would demand Islamabad to reduce its non-development expenses to bring down the budget deficit. 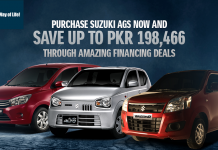 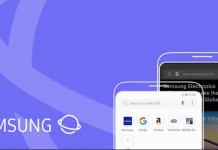 Samsung Internet 13.0 Takes Your Browsing Experience to the Next Level

Pakistani Startup Unicorn Has Launched a New HQ in Karachi