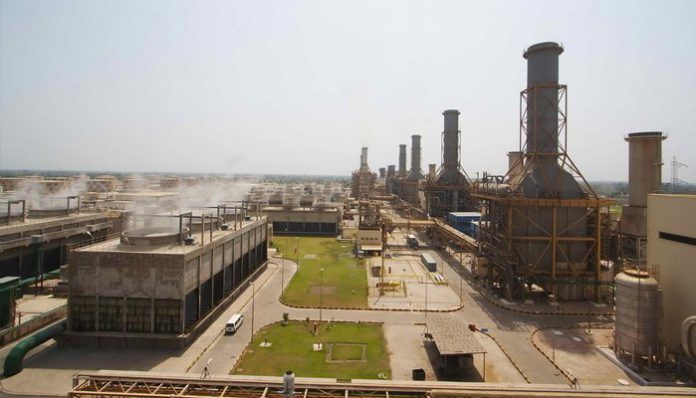 The tripping of Guddu Power Plant resulted in the power breakdown in Sindh and Balochistan.

Power breakdown in Sindh including Karachi and also Balochistan province occurred as Guddu Thermal Power Plant tripped due to fog. 5 of the 16 power plant units were already non-functional and now remaining 11 were also tripped due to the electricity shortfall of 747 MW.

National Transmission and Dispatch Company revealed that the power Guddu Thermal Power Plant tripped because of high foggy conditions. However, the work was under progress to resume the electricity supply.

Earlier, K-Electric revealed that due to tripping in the National Grid, power supply is affected in Karachi and other parts of Sindh.

Power Supply Update:
Due to tripping in National Grid, power supply is affected to most parts of Sind including Karachi. K-Electric's restoration efforts are underway. We regret inconvenience caused to customers and request their cooperation during this time.

They later tweeted that the power situation in Karachi is expected to improve in next 3 to 4 hours. K-Electric further requested the cooperation during the whole time.

Power Update 2:
Power situation in the city is expected to improve significantly in the next 3 to 4 hours. We will continue to share updates. We request your cooperation during this time and sincerely regret the inconvenience. (2/2)