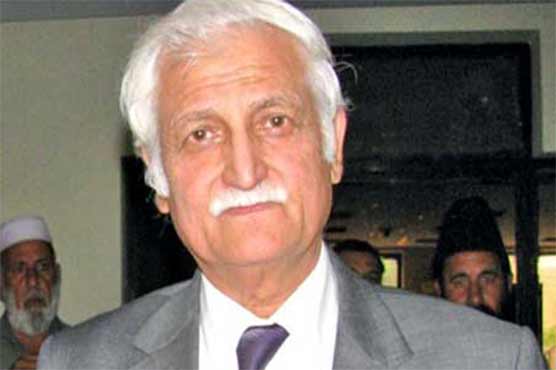 Peshawar: Pakistan Peoples Party (PPP) has begun collecting applications for general elections 2018 for the seats of National and Provincial Assemblies. The members of the party who wish to contest election are to submit their applications to the Secretary General, Farhatullah Babar.

Secretary General PPP, Farhatullah Babar said that applications for the provincial and national assembly candidates should reach by May 3, 2018, at the party’s Secretariat, House No. 604, Main Double Road, National Police Foundation, E-11/4, Islamabad.

He also added that a bank draft of 30,000 rupees in the name of the President of Pakistan Peoples Party Parliamentarians should also be attached with the application when sent. Incomplete request submissions will not be entertained or considered.