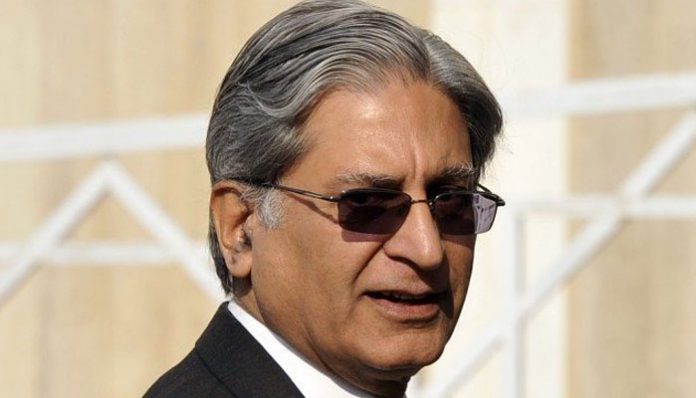 Chief Election Commissioner will perform nomination papers’ scrutiny in Islamabad on August 29 at 10am. However, August 30 is the last day to withdraw nomination papers. The final list will also made public on the same date.

Pakistan Presidential Election polling will be held on September 4. Members of four provincial assemblies, National Assembly, and Senate will cast their vote through the secret balloting.

The development came after opposition parties divided over Aitzaz Ahsan’s nomination for the next president of Pakistan. However, Dr Arif Alvi is the candidate of Pakistan Tehreek e Insaf and allied parties.