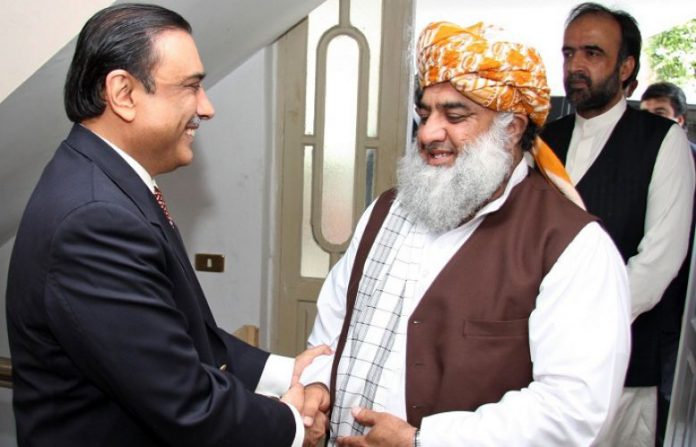 PPP will finally decide to support or not Fazlur Rahman as the joint opposition candidade for Presidential Election. However, PPP leaders will meet at 5pm to take the final decision on this matter.