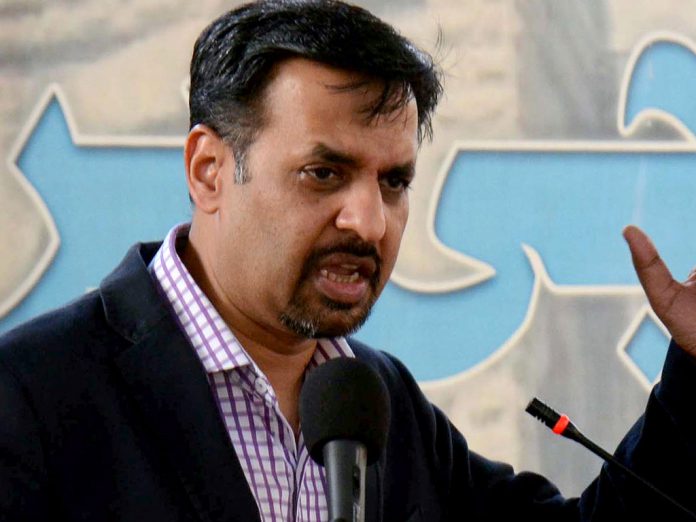 While talking to the media, the PSP Chief Mustafa Kamal said that they will contest elections throughout Sindh. He said that times of bad governance and corruption will come to an end with the upcoming elections 2018.

PSP Chief said that they only will have competitions in only two three constituencies by Pakistan Peoples Party. He added that there is otherwise no other competition for PSP in the elections.

He claimed that PSP will be successful throughout Sindh, specially in seats of Karachi and Hyderabad. Without naming any party he said that those seats which formerly belonged to another party.

Kamal accused that the budget allocated to the water and sanitation of the province were being used in election campaigns.

Mustafa Kamal will contest election from the NA-247 constituency in Karachi. He will be facing MQM-P leader Farooq Sattar, PTI leader Arif Alvi, PPP leader Aziz Memon. He will also be competing against JI nominated candidate Hafiz Naeem-ur-Rehman and famous activist Jibran Nasir who is an independent candidate.