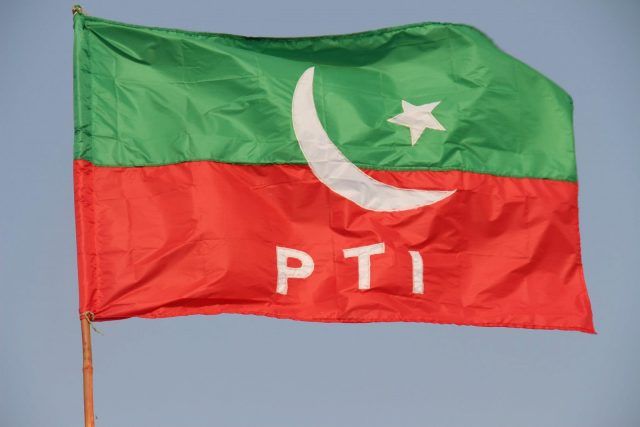 Pakistan Tehreek e Insaf has finalized the list of PTI candidates contesting elections on party ticket in the General Elections 2018 to be held on July 25th 2018.

Following protests of PTI workers over the issue of unjust distribution of tickets, Pakistan Tehreek-e-Insaf revised the list of PTI candidates who would be contesting the elections on PTI ticket in the elections.

The PTI candidates list also comprise of a large number of political leaders who recently joined Pakistan Tehreek-e-Insaf after quitting, the PML-N, PPP and other parties.

The process for finalization of tickets became problematic, when party workers staged a sit in outside the Bani Gala, residence of PTI chief Imran Khan. They were insisting him to review tickets allotment decision in Punjab and Khyber Pakhtunkhwa constituencies.

Following the tickets finalization process, a number of newcomers are given tickets.

Many newcomers succeed in gaining ticket; complaints in some cases addressed. Most of the protesting workers outside Imran Khan’s residence in Islamabad belonged to Multan. They were opposed to the awarding of ticket to Sikandar Bosan, who remained in the cabinet of former Prime Minister Shahid Khaqan Abbasi till he left the office on May 31.

The PTI’s list of the candidates shows that Sikandar Bosan has been awarded the ticket from NA-154 Multan-I.