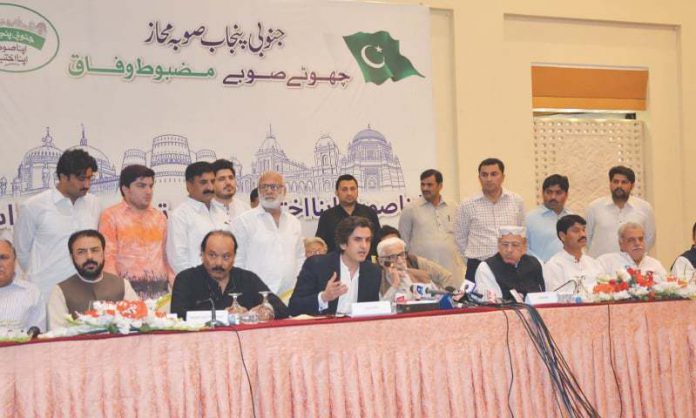 The delegation of Pakistan Tehreek-e-Insaf (PTI) will meet the leaders of the South Punjab Front, who will leave PML-N today. It is expected that both the party’s delegations will address the press conference after the meeting.