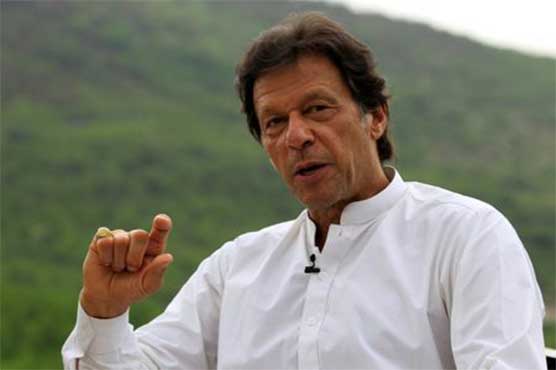 Islamabad: PTI Chairman Imran Khan has declared that his party will not form collision with any political party for contesting the General Elections 2018.

Imran Khan believes that colliding with other parties can damage the party disciplines. Therefore, it is immensely important to remain sovereign and contest elections 2018 on its own. Imran Khan does not believe in compromising on political ethics and rules, therefore has dropped the idea of

According to PTI leader Liaquat Ali Jatoi, PTI is strong enough to compete alone in 2018 elections. He declared it as a failure of Pakistan Muslim League-Nawaz (PML-N) government and the Pakistan Peoples Party (PPP) government in federal and provincial levels that has resulted in rise of PTI. Charges of corruption and irregular management are reasons that resulted in downfall of ruling parties. Masses have turned towards the PTI when government have neglected them. Mr. Jatoi was leading a huge procession of local party leaders, and supporters.