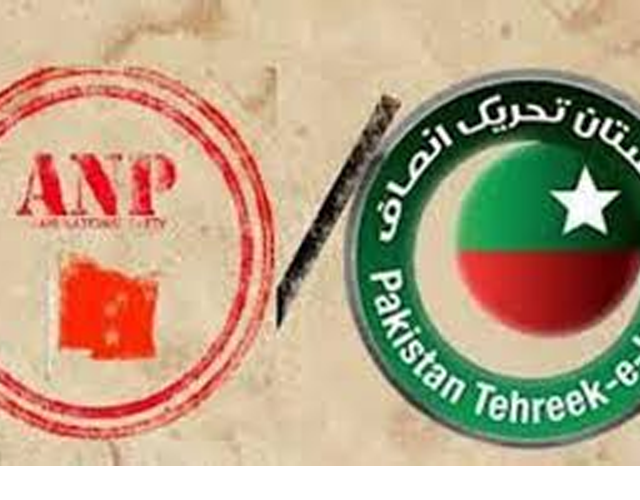 A PTI worker shot dead along with two others during a deadly clash with Awami National party supporters and PTI workers in Swabi on Wednesday.

PTI and ANP workers came face-to-face in PK- 47 constituency, Swabi after polling began nationwide at 8am.

DPO also informed that, the injured persons were shifted to a nearby hospital.