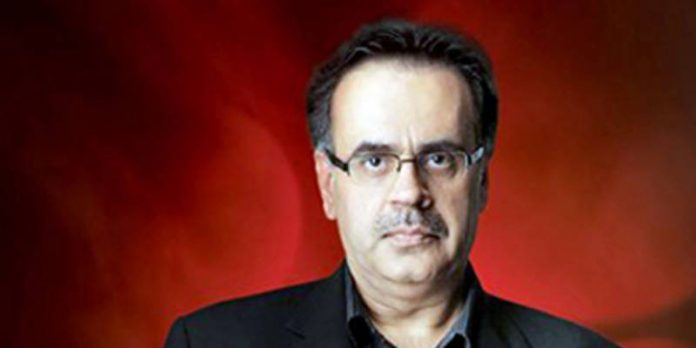 Islamabad High Court or IHC reserved the decision over the bail petition of Dr Shahid Masood in the Pakistan Television corruption case.

Last month, Shahid Masood sent to jail on judicial remand in relation to the PTV corruption case. On November 23, FIA arrested him from the Islamabad High Court premises after his bail plea was rejected. However, next day, court remanded him for 5 days in FIA’s custody.

Earlier, FIA revealed that Shahid Masood who was appointed as the PTV chairman in the term of Pakistan Peoples Party (PPP), signed agreement with the false company to negotiate with Pakistan Cricket Board (PCB). However, he negotiated for the grant of rights for the coverage of cricket matches played in Pakistan.