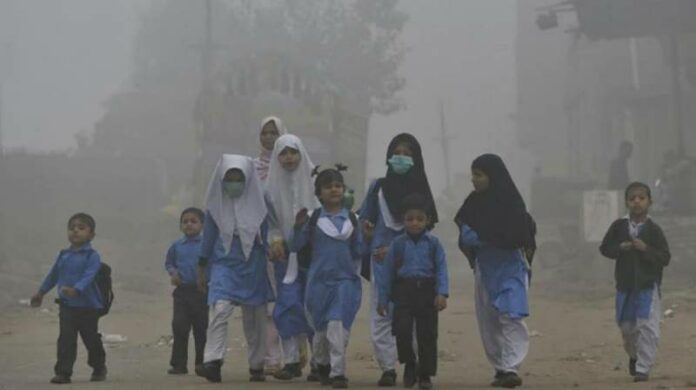 The Lahore High Court (LHC) expressed serious concern about the Punjab government’s failure to control smog in the province.

Lahore High Court (LHC) panel hinted to declare three vacations for all public and private schools. This decision was taken form considering petitions for failure of fighting smog in the province.
In addition, the bench is considering making work-from-home mandatory for all public and private organizations in the province. The LHC considered these measures to protect citizens from smog-related diseases.

The Punjab administration does not appear to be serious about implementing tough measures to fight pollution in the province, Justice Shahid Kareem said. He also stated the province’s smog situation is deteriorating by the day. In addition, Justice Shahid suggested that the provincial government hire renowned international environmentalists to combat smog in Punjab.

Justice Shahid directed the attorneys to contact the relevant provincial ministries and keep the court updated for the next hearing. In order, to closure of schools and offices WFH.