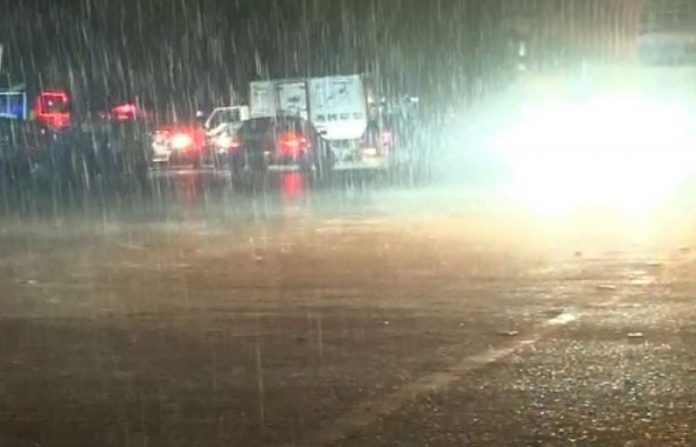 According to Pakistan Meteorological Department or PMD, rain in Karachi can hit the city tonight.

PMD director Sardar Sarfaraz said that rain in Karachi is expected tonight and tomorrow. He revealed that a short but intense dust storm hit the city yesterday’s night. He further added that last night’s dust storm was stronger than expected. Winds blew at a speed of 65km/h and reduced the visibility to 500 metres.”