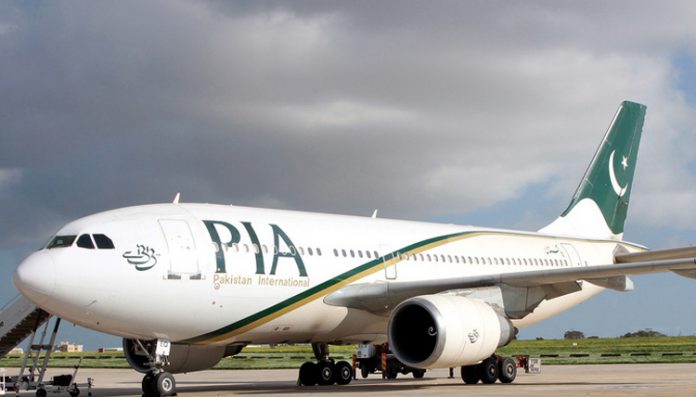 The extra PIA flights will commence from 10thMay and will last till 23rdof the month. Flights will be offered from Islamabad, Lahore and Karachi airports.

A huge number of Pakistani and foreign pilgrims visit the holy mosques in Makkah and Madinah during Ramazan. It is the second largest gathering of pilgrims after the Hajj, especially in the last 10 days (last Ashra).

According to the Saudi Ministry of Hajj and Umrah, Riyadh has issued more than 6.2 million Umrah Visas since the beginning of the current Umrah season.

As of 25th April, Pakistan has the highest number of Umrah pilgrims at over 1.3 million, followed by Indonesia and India with 0.8 million and 0.5 million respectively.

The initiative taken by the national airline will certainly help the Umrah pilgrims and will accommodate the maximum number of Pakistanis to perform Umrah during the month.