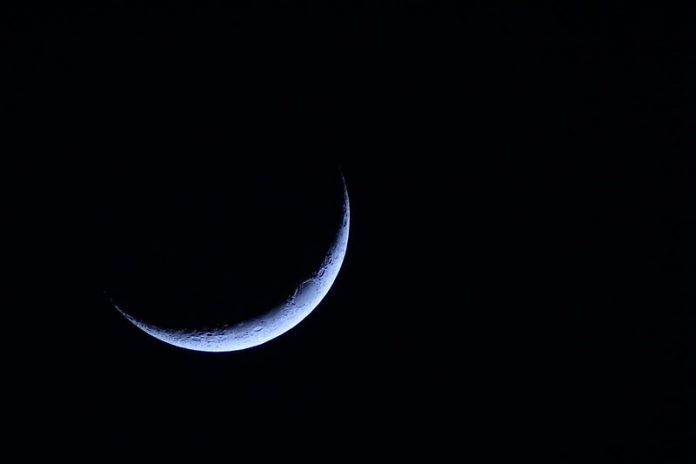 The moon of Ramadan was not sighted by many Muslim nations around the world. This indicates that the Holy month of Ramadan will start from 17th of May.

As many as 9 Muslim countries have announced that the moon of Ramadan was not sighted in their countries. This means that the Holy month is to start off from May 17 in many Muslim countries of the world. The moon which was expected to be sighted on Tuesday night was not seen.

The Arab states did not sight the moon after which the Arab media had said that the Holy month would commence from 17th of May. The Supreme Judicial Council of Saudi Arabia confirmed the date in their announcement.

The same was the case with the other gulf states, as UAE had not sighted the moon either. The announcement was being awaited in Dubai but the moon was nowhere to be seen. The moon-sighting committee is still in meeting and an official announcement is being awaited by them.

The Australian National Imams Council (ANIC) also confirmed that the Ramadan moon was not sighted anywhere in Australia. They said that the Holy month will start off from Thursday.

In Japan the Ruet-e-Hilal committee announced it had not received any reports of moon sightings. The committee confirmed that no reports had been received from Tokyo or any other Japanese city. So they said that Ramadan will start from 17th of May.

No sightings were reported in Indonesia, Malaysia, Brunei, Singapore or Oman, according to the news on Arab television.