Re- Election Will Be Held in PP-127 Multan: ECP 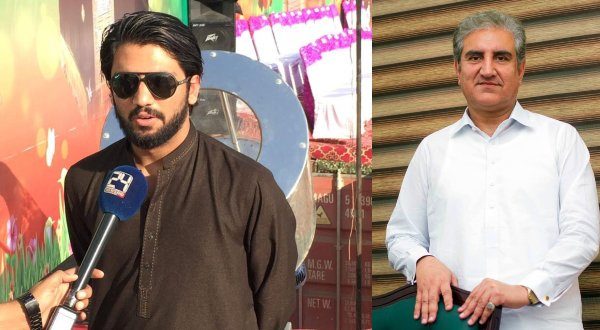 The Election Commission of Pakistan (ECP) has announced to held re-elections in PP-127 Multan on Monday.

Voters Shoaib Akmal Qureshi and Tahir Hameed Qureshi had challenged the victory of Muhammad Salman on the basis of his underage at the time of election.

Under the rule, a participating candidate should be of 25 years or older to contest polls.

Muhammad Salman won the election as independent candidate but later joined the Pakistan Tehreek-e-Insaf. Currently, he is serving as Special Assistant to Chief Minister on Transport.

Following the verdict, the ECP withdrawn the notification of Muhammad Salmans victory from PP-127 Multan.