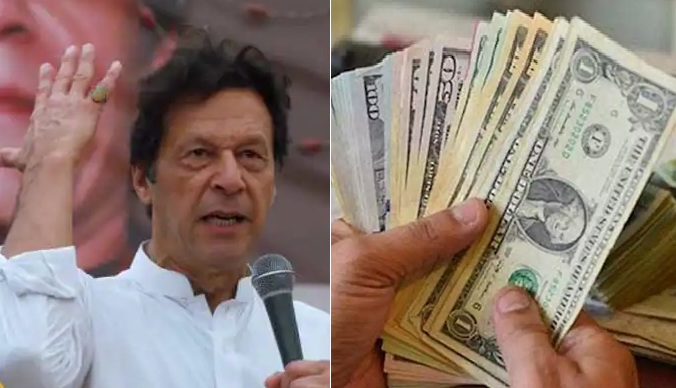 Pakistan to receive $3 billion from Saudi Arabia with 3.2-3.5% markup on annual basis. Fawad Chaudhry announced on Thursday about the financial support

Information and Broadcasting Minister Fawad Chaudhry announced on Thursday about the financial support from Saudi Arabia. He informs that all legal arrangements of a $3 billion deposit from KSA had been finalized and that the money would be released this week.

Saudi Arabia will receive approximately 3.2 to 3.5% markup on an annual basis for this deposit.

Announcing this on Twitter, the Information Minister said that Saudi Arabia has also allowed direct flights from Pakistan.

Riyadh agreed to restore its financial aid to Islamabad during PM Imran Khan’s visit in early October. However, it includes about $3 billion in reserves and 1.2 billion in oil supplies on deferred payments.