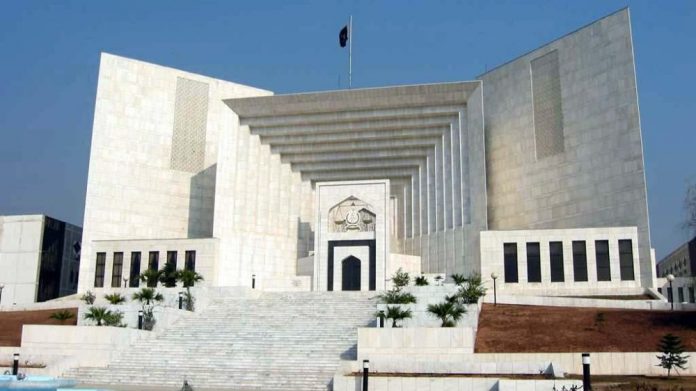 The Supreme Court of Pakistan will hear the appeal of National Accountability Bureau (NAB) against the suspension of jail term of Nawaz Sharif and his family in the Avenfield case on Wednesday (today).

In addition, NAB requested the apex court to set aside the IHC order and recall the relief of suspending the sentence and the grant of bail to Sharif family.