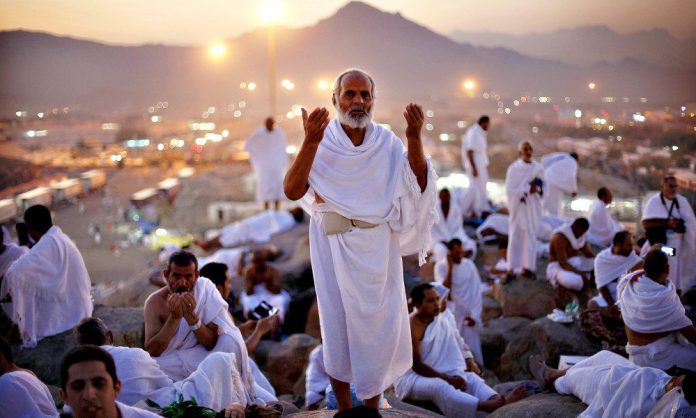 Islamabad: Second Hajj Balloting will be held today for the remaining pilgrims.

However, the government has already relaxed over 12,000 applicants from balloting who were applying for three consecutive years. In addition, over 7000 intending pilgrims were also exempted who were of age 80 or above. However, exempted pilgrims would offer Hajj rituals without taking part in the balloting process.

Sardar Muhammad Yousaf elaborated that over 87,000 pilgrims were selected in the first balloting. He further added that according to court’s orders, 40% and 60% quota is reserved for the private and government sector respectively.