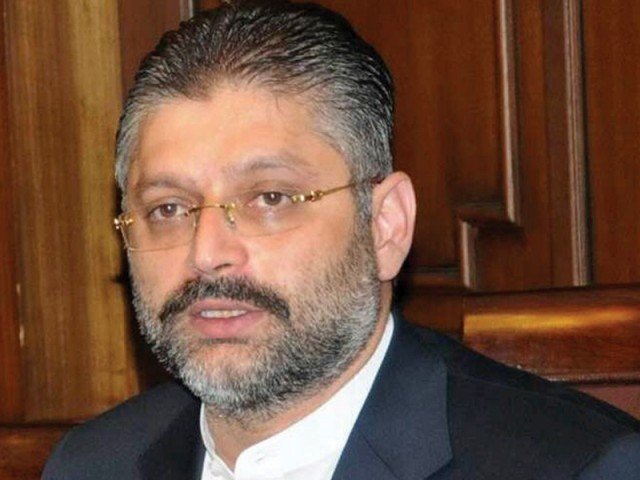 Sharjeel Inam memon along with 11 suspects are accused of corruption worth Rs5.76 billion rupees in the award of advertisements of the Sindh government’s awareness campaigns in the electronic media. “The accused persons jointly and severally in connivance with each other have been alleged for awarding the contracts to favour certain advertising agencies and to their own favour, in violation of relevant laws and rules and against exorbitant rates,” said a press release issued by NAB.

Sharjeel Memon was arrested on spot as soon he arrived to Pakistan after 2 years. After which he received bail in the case, but the bail was soon rejected by Sindh High Court and he was arrested again outside the court as soon as the hearing ended.

Sharjeel Memon was shifted to hospital during February on which the Supreme Court took notice of this shift along with Shahrukh Jatoi who was being trialed in the anti-terrorist court for Shahzeb murder case and Nehal Hashmi who was arrested due to contempt of court, saying that the people who get arrest by NAB seem to get sick quite fast, this is just the exploitation of law by powerful people. Sharjeel Memon was sent back to jail from the hospital after which today he was shifted back on the directives of NAB because of back pain. He is being treated in the special ward of Jinnah Hospital and no one is allowed to meet him during his stay at the hospital.