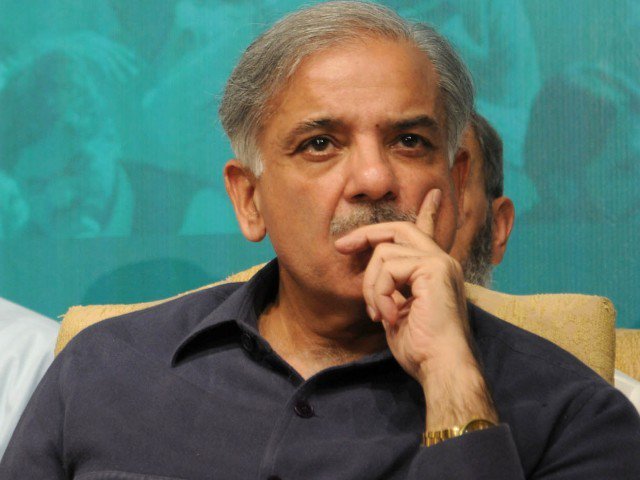 Pakistan Muslim League-Nawaz (PML-N) President Shehbaz Sharif arrested by NAB after he has been presented in an accountability court in Lahore on Saturday.

Shehbaz Sharif Arrested by NAB in the Ramzan Sugar Mills case during the hearing.

Shehbaz Sharif Arrested by NAB and in their custody since October 5 in connection to the Ashiana Iqbal Housing Scheme case, was flown from Islamabad to Lahore earlier today for his court appearance.

The leader of the opposition in the National Assembly Shehbaz Sharif was presented before an accountability court as his transit remand ended today.

During the hearing, NAB prosecutor said, “We are arresting Shehbaz today on November 10 in the Ramzan Sugar Mills case.”

However, Shehbaz’s counsel Amjad Pervaiz said, “The new request that has been submitted in court has been filed on the wrong basis.”

“The law states that a man who has been arrested in one case will be considered arrested in other cases as well,” he added.

At this, the NAB prosecutor said, “The new case is different and we have evidence in the ongoing case.”

“DG NAB Lahore Saleem Shahzad has become a party in Shehbaz’s case and has been giving interviews on different talks shows,” Pervaiz said.

Further, Shehbaz Sharif’s counsel said, “NAB summoned the PML-N president for the first time in June 2018. Shehbaz appeared before the accountability watchdog whenever he was summoned and cooperated in the investigations.”

“Till date, NAB has not been able to provide any solid evidence against Shehbaz in the Ashiana Housing scheme thus there is no reason to extend his remand,” the former Punjab chief minister’s counsel asserted.

A large number of PML-N workers had gathered outside the court and security had been increased around the premises during the hearing.

On October 29, an accountability court had granted the PML-N president a three-day transit remand to attend National Assembly sessions. The leader of the opposition in NA was then flown to Islamabad and his Minister’s Enclave residence had been declared sub-jail.

An accountability court in Islamabad had on October 31 extended Shehbaz’s transit remand till November 6 and then till November 10.

As his transit remand ends today, Shehbaz will be presented before an accountability court in Lahore.

NAB has accused Shehbaz Sharif of misusing his powers while being the chief minister of Punjab in an inquiry pertaining to Punjab Land Development Company (PLDC).