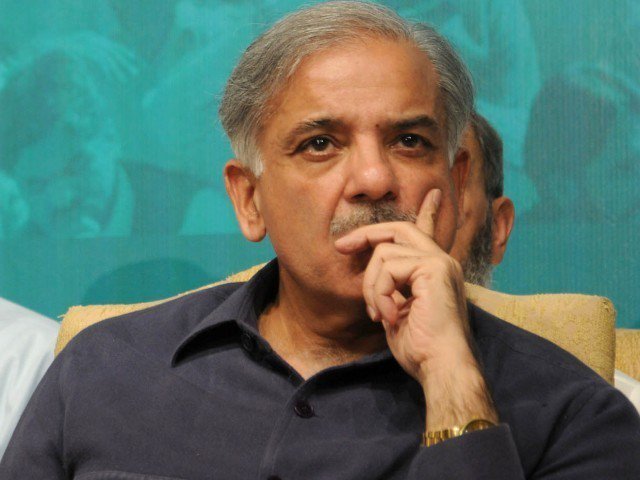 Pakistan Muslim League-Nawaz (PML-N) President Shehbaz Sharif was produced before an accountability court where he denied all allegations against him.

The former Punjab chief minister is being represented by Azam Nazeer Tarar and Amjad Pervez.

As Judge Najmul Hasan arrived in the courtroom, several PML-N workers were present owing to which he summoned Shehbaz Sharif, his lawyers and the NAB prosecutor in his chambers. The entry of unrelated persons and media coverage had been barred inside the accountability court.

When Judge Hasan began hearing the case in his chambers, the NAB prosecutor requested that Shehbaz Sharif be sent on a 15-day physical remand.

“Shehbaz Sharif cancelled the contract awarded to M/s Ch A Latif & Sons for infrastructure development of Ashiana Iqbal Housing Project and awarded it to CASA Developers,” the NAB prosecutor upheld.

“The former Punjab chief minister misused his powers and his actions caused a huge loss to the national exchequer,” the NAB prosecutor told the accountability court judge. “Shehbaz Sharif needs to be further investigated in the case,” he added.

However, Shehbaz Sharif denied the allegations as “false and baseless” and his counsels opposed the NAB prosecutor’s request to send him on a physical remand.

The leader of the opposition in NA then requested that the hearing not be held in the chambers following which Judge Hasan resumed it in the open court.