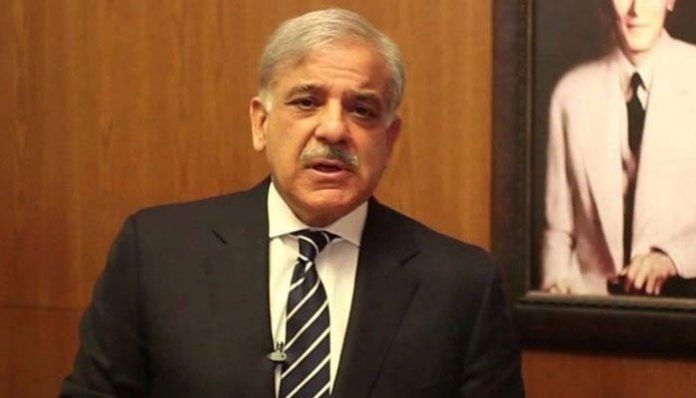 On Tuesday the National Accountability Bureau put forward the former Punjab chief minister, Shehbaz Sharif, before the accountability court. After his 10-day remand in the Ashiana Housing Scheme case met its deadline.

Arrangements for strict security has been made on the routes which leads from Shehbaz’s pick up point to the court’s premises with blockades installed in several areas.

Citizens commuting to office and schools are likely to face inconvenience.

Earlier on October 6, the National Accountability Bureau (NAB) had arrested the present of Pakistan Muslim League-Nawaz (PML-N) in the Ashiana Iqbal Housing Scheme case. He was then presented in front of the accountability court.

Back then, anti-graft bench had granted a 10-day physical remand of the former Punjab CM.

Additionally, although the authorities have denied Shehbaz of an armored vehicle for transportation to court, the windows are still tinted.

According to the accountability court, Shehbaz had cancelled the contract awarded to M/s Ch A Latif & Sons for infrastructure development of Ashiana Iqbal Housing Project and awarded it to CASA Developers.

“The former Punjab chief minister misused his powers and his actions caused a huge loss to the national exchequer,” the NAB prosecutor explained.

However, Shehbaz has since denied such allegations and named them as “false and baseless”. Shehbaz Sharif has also told the accountability court that the case was made to go against him and “was made on political basis”.

“I saved billions through intervention in a personal capacity. I saved Rs 75 billion in Orange Line Train project,” he said.

“I sacrificed my sleep and health to work day and night in order to serve the nation,” the former Punjab chief minister further added.

The PML-N president further added, “I have not done corruption worth a single penny.”