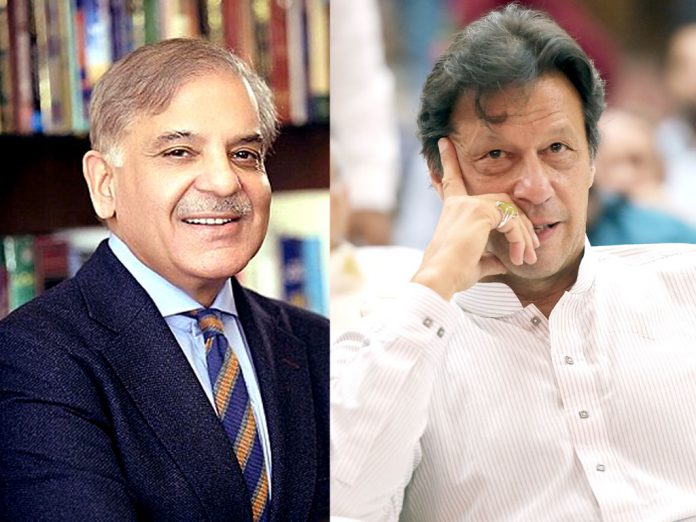 The leader of the Opposition in the National Assembly Shehbaz Sharif on Tuesday wrote a letter to Prime Minister Imran Khan recommending three names each for the vacant posts of the Election Commission of Pakistan (ECP members) from Balochistan and Sindh.

In the letter written in response to the premier’s earlier letter suggesting names for the posts, Shehbaz recommended the names of Shah Mohammad Jatoi, Chief Justice (retd) Muhammad Noor Meskenzai and Muhammad Rauf Ata for their nomination as of the ECP members from Balochistan.

Last month, in a letter sent by the PM Office to Shehbaz, PM Imran suggested names for the appointment of two ECP members from Sindh and Balochistan. The opposition rejected the earlier letter of foreignminister.