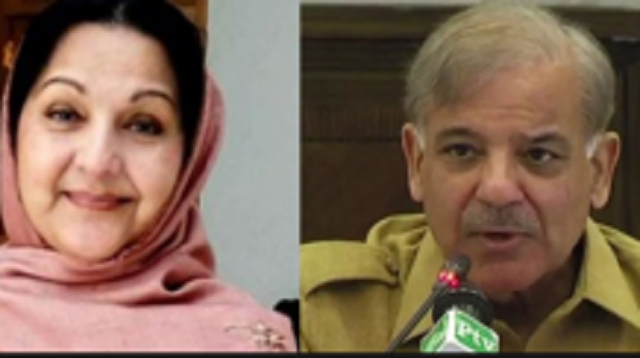 Shehbaz Sharif departed for London as he has to bring back the body of Begum Kulsoom Nawaz. However, she was died yesterday in London’s private hospital.

Shehbaz Sharif left Allama Iqbal International Airport from the foreign airline on Wednesday’s morning. The funeral prayers of Begum Kulsoom Nawaz will be offered at Regent Park mosque. However, the body will be moved to Lahore after the finalization of legal formalities. However, according to the Sharif family, she will be laid to rest in Jati Umra.

However, they are currently at their Jati Umra residence where they are meeting with party leaders and family members.

Earlier, Maryam Nawaz said that she was deeply saddened as she was not present by the bedside of Begum Kulsoom Nawaz, during her last moments.