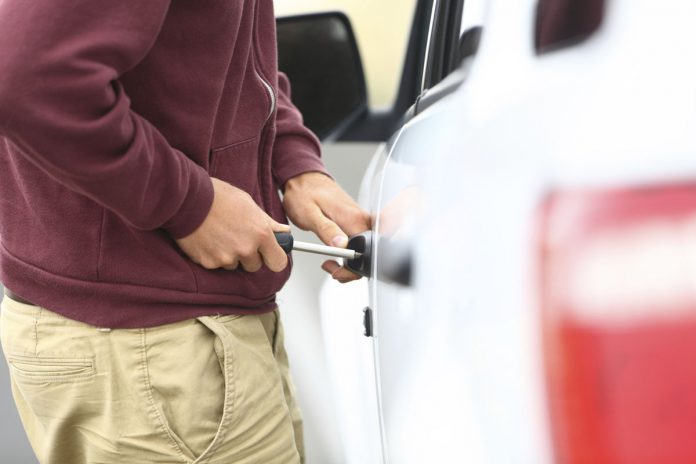 The street crimes in Karachi are increasing as the government vehicle is stolen.

Another government vehicle stolen as street crimes in Karachi are increasing. The car was stolen from Sachal Goth neighborhood on Sunday night.

The stolen vehicle belonged from Sindh Assembly and at the time of incident only driver was present in the car. However, investigation and searching for car is in progress. According to sources, car’s registration number is GSC-748.

On Saturday, unidentified outfitted men grabbed Karachi Mayor Wasim Akhtar‘s government vehicle at gunpoint. They snatched the vehicle from Shahbaz Commercial in Karachi’s Defence neighborhood. Wasim Akhtar’s driver was the just a single present in the car during the incident. It was a black Toyota Corolla with registration number JS-999.

However, the Karachi mayor affirmed the occurrence and said he had presented a demand for recording of a First Investigation Report (FIR). 64 government vehicles have been stolen over the most recent two years in Karachi.

The stolen cars are esteemed at Rs100 million. However, the government authorities whose autos were stolen were given new vehicles.