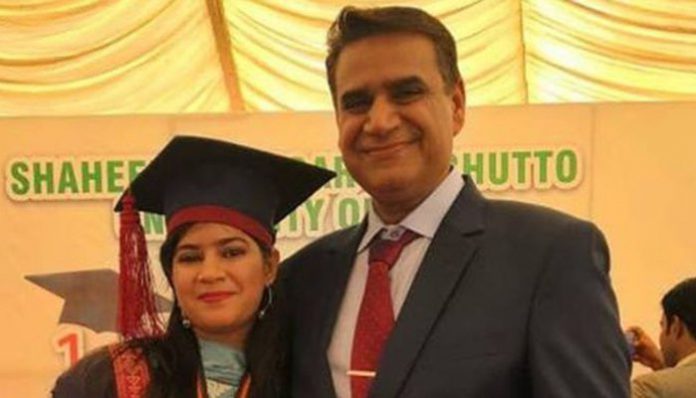 For the first time in country’s history, Pakistan appointed Suman Pawan Bodani as the first female Hindu judge to the civil and judicial magistrate.

Suman Pawan Bodani now officially become the first female Hindu Judge of Pakistan. However, she is from Shahdadkot, Sindh, and lied 54th in the merit list for judicial magistrate/civil judge appointment.

Suman Pawan Bodani finished his intermediate education from Shahdadkot. She got her Bachelor of Law (LLB) degree from Hyderabad before shifting to Karachi. Later, she got the Master of Laws (LLM) degree from Shaheed Zulfiqar Ali Bhutto Institute of Science and Technology (SZABIST). She also worked for the firm of Advocate Rasheed A Razvi.

Suman Bodani said in an interview that she belongs to the underdeveloped rural area of Sindh. She has seen the poor people struggling to deal with different challenges. She further added that she observed the great resistance from her community because they do not accept the working of girls in the law field.