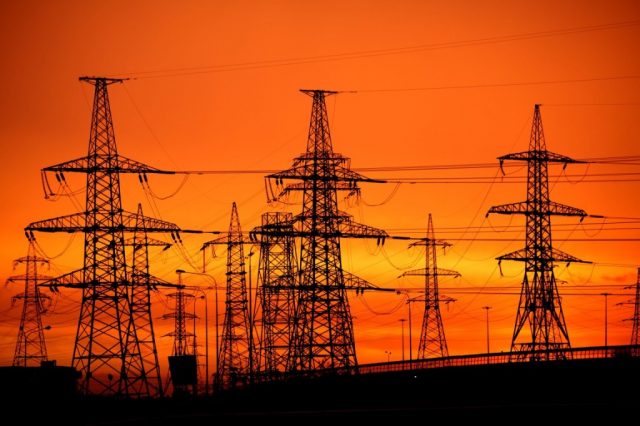 Karachi, 2nd October 2018:  As power supply to K-Electric from the national grid remained restricted due to technical reasons, forced load management of up to an hour was carried out in load-shed exempt areas of Karachi on Tuesday.
The power utility maintained close coordination with the concerned authorities for earliest possible restoration and power supply was brought back to routine levels in the city as soon as the supply from the national grid was fully restored.
According to K-Electric Spokesperson, “Load management cycle was kept on rotational basis and timings were communicated to customers via customer services (8119 SMS) and media platforms. All possible efforts were made to manage load without burdening customers.”
Meanwhile localized tripping due to high humidity levels occurred in the early hours on Tuesday caused partial power interruption for few hours in parts of Defense, Clifton, Gadap, Saddar, Uthal, Korangi as well as pockets in Johar, Landhi, Nazimabad, Garden and Lyari. Supply to most of the affected areas and strategic installations including key hospitals and water pumping stations was ensured through alternate circuits.
The power utility regrets the inconvenience caused to its valued customers and appreciates their cooperation during this time.
Also Read: Major Power Outage Hits Metropolis Late Night