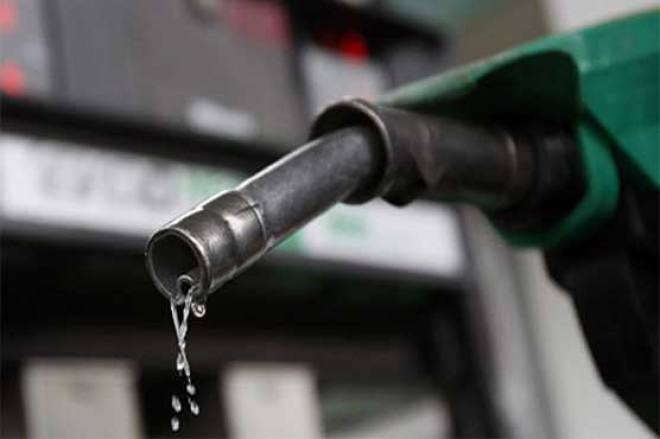 CJP Saqib Nisar summoned Petroleum Minister Ghulam Sarwar Khan over taxes on petrol in Pakistan. However, the petition regarding the imposition of different taxes on gas and petroleum products was submitted against him.

Chief Justice of Pakistan Justice Mian Saqib Nisar is hearing the petition regarding taxes on petrol in Pakistan.

During the hearing, PSO’s counsel submitted report related to the gas and petrol price in Pakistan. He said that oil and gas prices in Pakistan are higher due to the sales and management issues.

CJP Saqib Nisar said that increase in petroleum prices in Pakistan is unjust and they will refer it to NAB. He further remarked that if Petroleum Minister Ghulam Sarwar Khan is in town so call him.