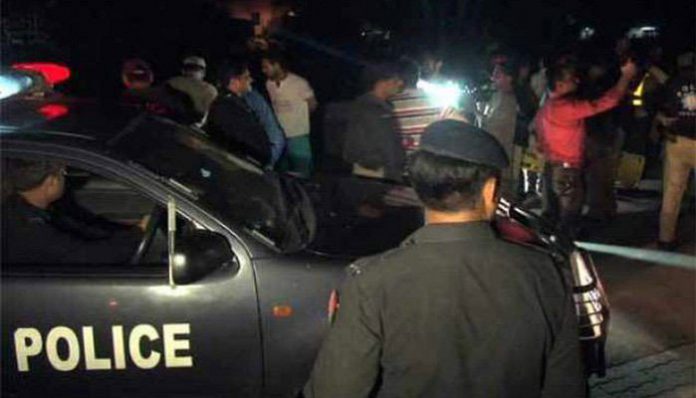 Three Car Lifters Were Killed During Police Confrontation in Karachi

According to the statement made by the ACLC officials, the suspects who were lifting the cars, were also involved in kidnapping for ransom, stealing government cars, and several other cases.

The accused were shot down after being caught at a checkpoint near Northern Bypass.

“We had asked the suspects to stop at the checkpoint but they opened fire,” officials explained.

The officials further added that they had fired in response to the suspects’ firing, however, it resulted in the three of the car lifters being injured.

The car lifters, who have now been identified, are Shehzad Abbasi, Asad Merani, and Ashok Kumar. The suspects were shifted to the hospital yesterday night, where they were pronounced dead on arrival.

“Arms, ammunition and the stolen car were recovered from the men,” ACLC authorities revealed.

“Suspects would steal cars from different parts of Karachi and sell them in other cities of Sindh and Balochistan,” they added.