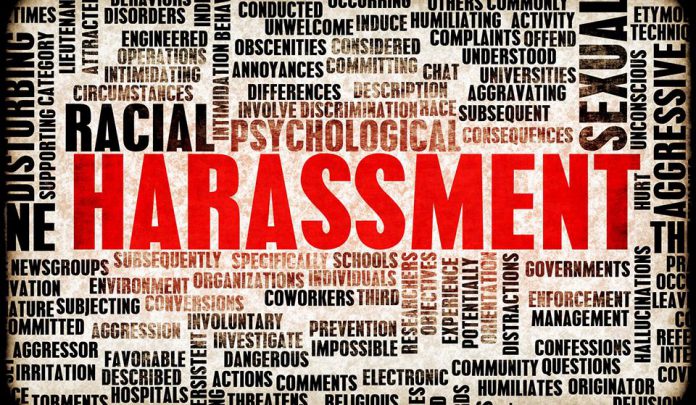 LAHORE: A traffic warden was beaten by a women who he allegedly harassed in Shahdara area of Lahore.

The woman, resident of Lahore, had given a beating to the traffic warden who had harassed her.

According to sources, the traffic warden had stopped the rickshaw the woman was travelling in in Shahdara area.

The warden then harassed her, asking her for her number and also misbehaved.

After the harassment the woman had become enraged and started giving the warden a beating.

Other traffic wardens and by-standers tried to create distance between her and the warden. But the woman was immensely furious and the others could not quell her anger.