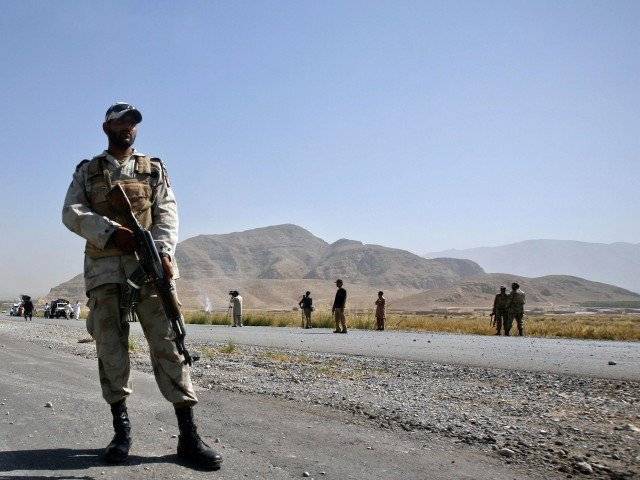 A follow up operation is in progress in the area to search for fleeing terrorists.

ISPR added that security forces are determined to defeat terrorism acts aimed at disrupting peace, stability and progress of Balochistan.