Karachi – On Wednesday, August 28, Consul General Rob Silberstein and the U.S. Embassy’s Bureau of International Narcotics and Law Enforcement Affairs (INL) Director Dorothy Ngutter joined Inspector General of Sindh Police Dr. Syed Kaleem Imam for a ceremony launching a new Criminal Law Module textbook.  The textbook is the latest in a series of training modules developed by the Sindh Police in partnership with INL through the Curriculum Development Program.  The program is made possible by over 88 million rupees in funding from the Government of the United States. 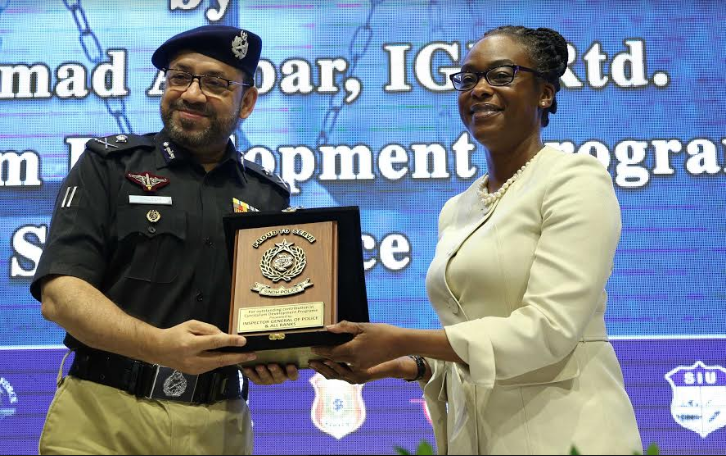 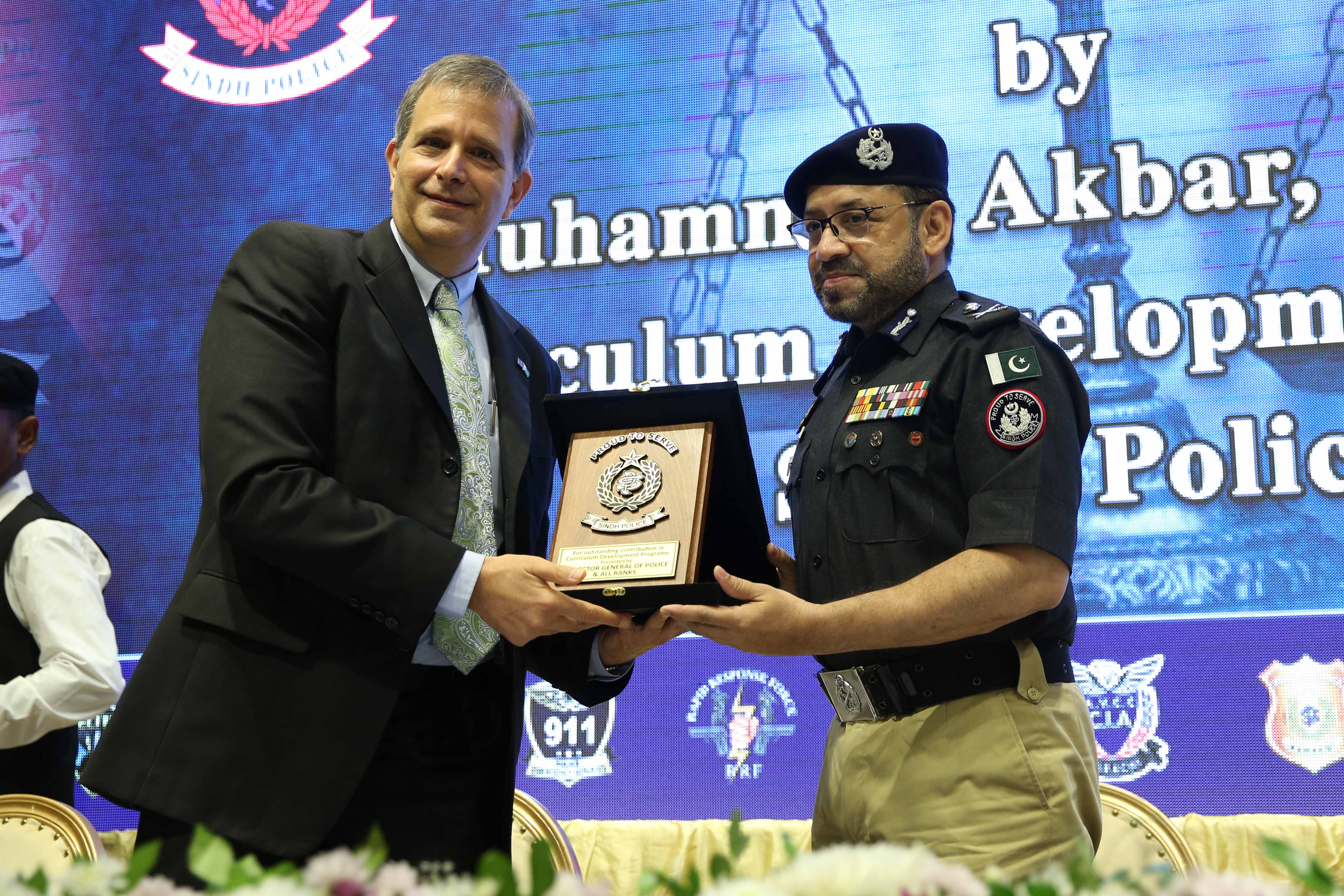 In his remarks, Consul General Silberstein said “We recognize that the police serve on the front lines of Pakistan’s efforts to combat crime and terrorism, as well as to build a more secure, stable, and democratic society.”  INL Pakistan Director Ngutter said “it is notable that Sindh Police’s work on these modules has garnered admiration from police departments throughout Pakistan – there’s no greater compliment than having your fellow officers recognize the important achievement of the Sindh Police.” 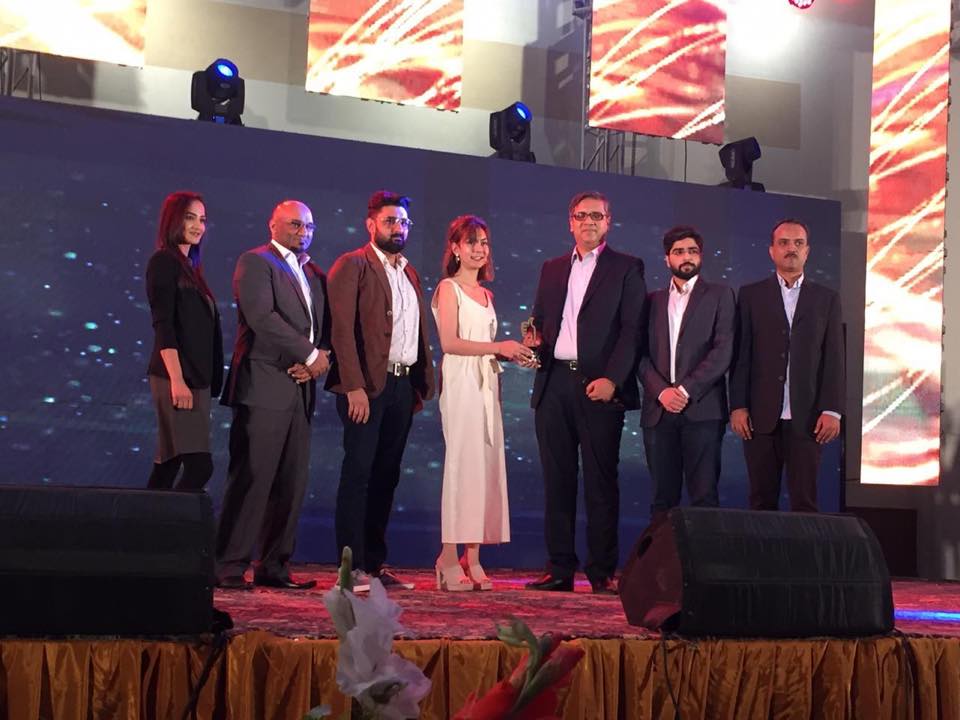 The United States Department of State’s Bureau of International Narcotics and Law Enforcement Affairs works in more than 90 countries to help countries combat crime and corruption, counter drug-related offences, improve police institutions, and promote laws and court systems that are fair and accountable.  Find out more about INL at: http://www.state.gov/j/inl/.